Wowowee is one of the most prominent show ways back in 2005 to 2010 not just because it gives a lot of prizes to their contestant, but also it has been a part of Filipino’s daily lives and made a lot of the audience and fans smile every single day.

A lot of their segments offers big prizes to ordinary people, and it became the hopes for many Filipino people. The host of this popular noontime show is Willie Revillame where he became very popular and loved by the ordinary citizen because of his funny lines and talented hosting skill.

Unfortunately, the show was dissolved in 2010 because of an issue between ABS-CBN and the host Willy Revillame.

But even though the show ended up unexpectedly who could forget some of the well-known personalities who appeared and became popular because of the show like the dancer named “Luningning”? 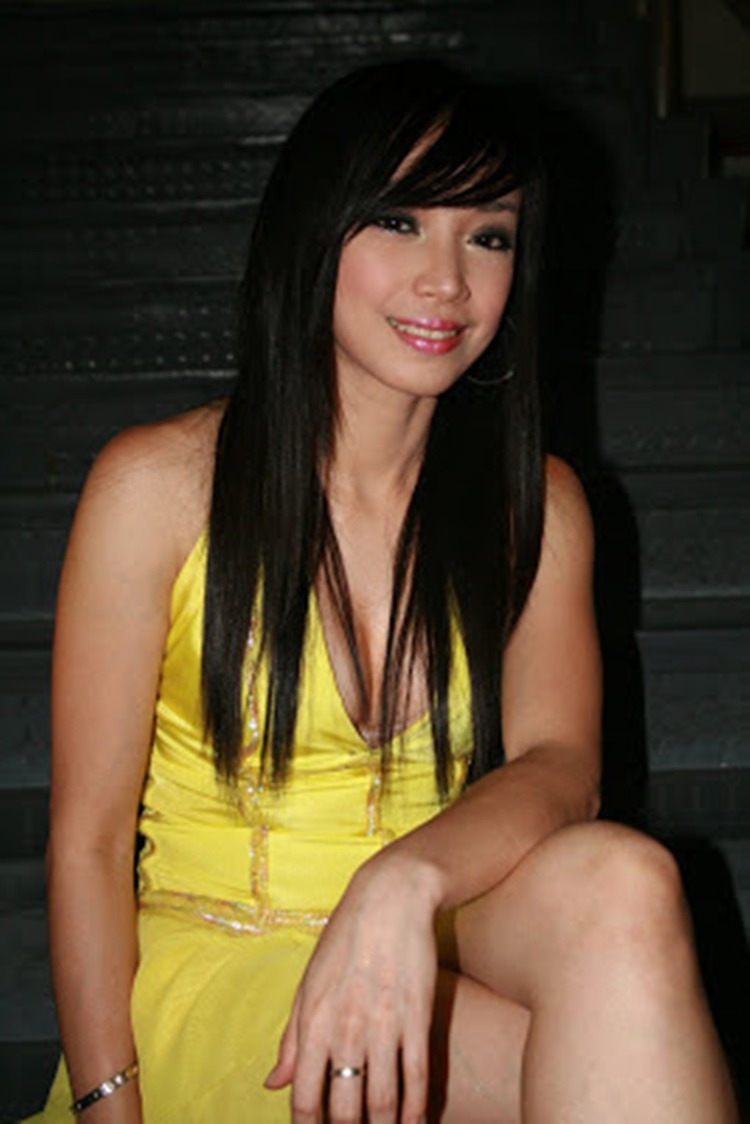 Lea Carla Santos or more popular in her stage name as “Luningning” is one of the most notable dancers way back when the Wowowee is on the air. Luningning is from Cabuyao Laguna and became very popular because of her gorgeous looks and hot sizzling dancing skills. 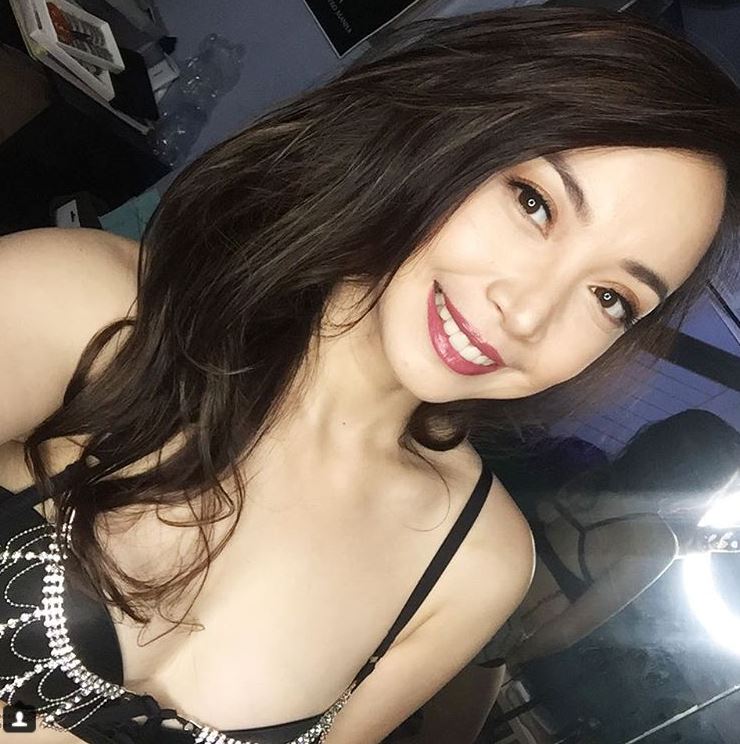 But how is she now after the show was dissolved? We haven’t heard something from her and seemed she turned away after the show has been gone. But don’t worry, we do a little research about her and manage to know a little information about the status of her life now.

According to an article published by a blog named Definitely Filipino and Danified that she has already owned a Fitness studio named Stardanz Fitness Studio which offers many types of fitness exercise such as Belly Dance, Aerial Silk, Hoops, Dance Fitness, Stilletos, Jazz Dance, Pilates, and Kali Pole. Even though he turned away from the spotlight, Luningning still manages to succeed on her own and achieved her dreams to have her own studio where she can continue what she likes.

Recently, Luningning and Kuya Will have their reunion when Willie Revillame invited Luningning in his latest show Wowowin to be his special guest for his birthday celebration. 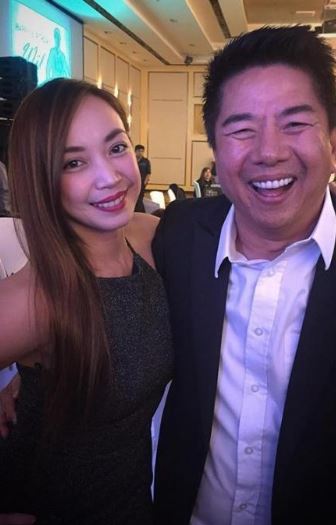 Luningning is still single and independent and enjoying a happy life. If you can recall, Luningning had also been a cover girl for various men’s magazine including the one of the popular Men’s Magazine in the Philippines the “FHM” way back in 2008.

What are your thoughts about Luningnings life now? Share us your opinion.