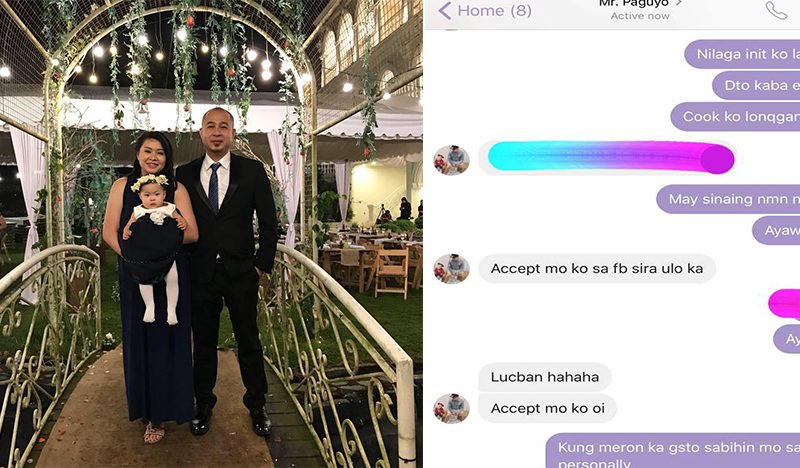 James Wan, age 41, is an Australian film director who has also worked as screenwriter and producer and been able to succeed in each and every role that he has taken.

We all remember him as the “King of Horror”. The Malaysian Chinese has entertained and scared us with the hit movie ‘Saw’ 2004, which we all know as a spine-chilling movie, enough to anyone’s nightmares. We can’t tell much about James’ academic excellence but his works have shown that he is deserving of whatever success he has got on the basis of the excellence he has delivered.

Other most remarkable works of his are Dẽad Silence, Dẽath Sentence, Insidious, The Conjuring and Insidious: Chapter 2, Furious 7, The Conjuring 2, and Aquaman. The trend has shown that James has his expertise with horror movies. James has also shown signs of being a successful producer of films like Demonic, Annabelle, Mortal Kombat, etc. Other than these, his future projects and unreleased projects show that he is totally focused in coming up with some awesome works. According to reports, James has been in a relationship with the 31-year-old German-Romanian mixed-race model and actress Ingrid Bisu. Born in the capital of Romania, Bucharest, Ingrid attended the prestigious German College “Goethe”. Aside from the basic German language, she also studied English, French, and Latin. During college, she started acting and won the first audition she went to for an international commercial, with over 300 girls in the competition. Shortly after that, she got her first big part in one of Romania’s first sitcoms, “Casatorie de proba” (Probation Marriage) in 2004. Her first movie role, she plays alongside Ben Kingsley in “Bloodrayne” at only 16. After finishing college, she enrolled at the Hyperion Acting University where she got the highest score on her admission. Finishing the University on a high note, Ingrid continued the streak of good films. Wanting to expand her horizon, she took parts in big Hollywood movie productions. At a very young age, she already got to act under the guidance of great film directors, and there’s still more to come.